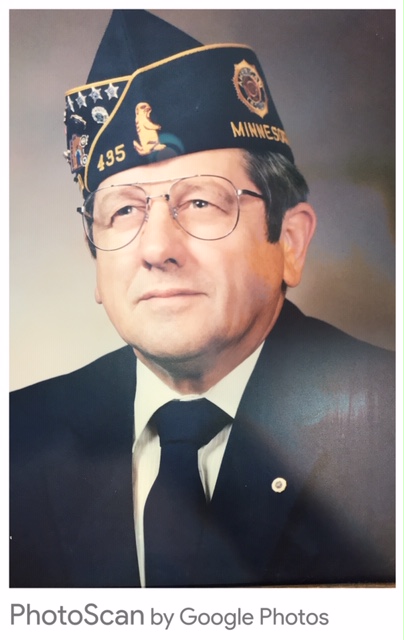 Henry (Hank) Vogelgesang, age 89, long time resident of Richfield, passed away peacefully at home surrounded by his family, on April 3, 2020, due to complications of a 26-year stint with Parkinson’s and later Parkinson’s related dementia.

Hank was born in Watertown, MN on December 26, 1930 to Roy and Beata Vogelgesang.  He graduated from Delano High School and served honorably in the United States Navy during the Korean War, on an aircraft carrier as well as in Japan.

Hank was united in marriage with Marilyn Smith on January 2, 1954 at St. Mary’s Catholic Church in Waverly, MN.  They were 64-year residents of Richfield, MN who together tolerated the antics of their five children.  Hank attended Dunwoody Institute leading to a lifelong career in plumbing.  He founded Aqua City Plumbing and Irrigation in the basement of his home in 1963.  He retired in 1999, selling the business to his son Dave. His quality work resides today in many Richfield and area homes.

He served as Commander of the Richfield American Legion Post 435 in 1986 where he was a life member.  He was also a life member of the Knights of Columbus and VFW.  He was instrumental in organizing fundraising for the creation of the Brain Sciences Center with the Veterans Administration Medical Center working with veterans with brain disorders.

Hank was always a kind and gentle man, who helped anybody that needed it. He was an active member of St. Richard’s Catholic Church and a Boy Scout leader.  He also supported his children with all of their sports activities.  His many hobbies included hunting, fishing and camping.  From his unconditional love for his family, committed Catholic faith, to his enthusiasm to host a party at the house, Hank will be greatly missed. Family gatherings will never be the same without his beer in hand, smile and laugh.

His family would like to thank Dr Scott Lewis and all of the wonderful doctors and support people at the VA Medical Center, the Richfield ADHC “men’s club” thru the VA, and to Sharon and Cindy with Grace Hospice.  A special thank you to Kevin and other employees of Sandy’s Tavern for always looking out for Hank. He lived for their “Hank” burger and a beer.

Services and a Celebration of Life will be held at a later date. 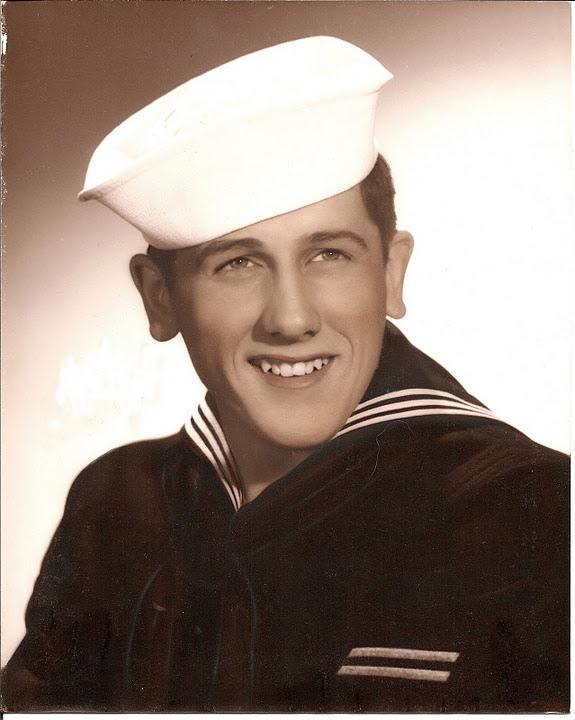 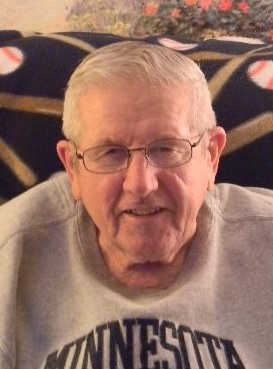